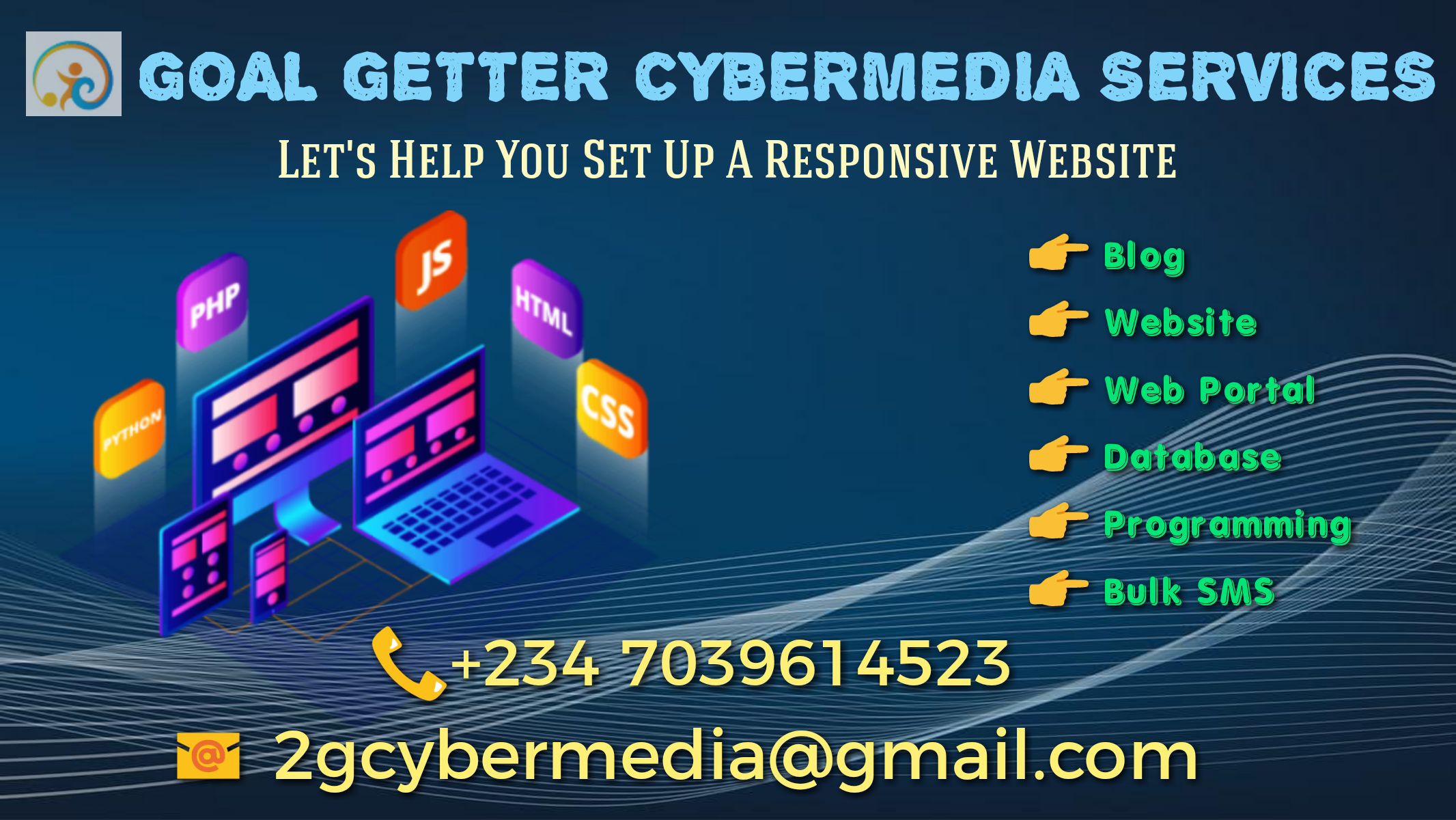 The Super Eagles of Nigeria were trashed 4-0 by Portugal in an international friendly game on Thursday night at the Jose Alvalade Stadium in Lisbon.

Nigeria coach Jose Peseiro started with an experienced lineup, with William Troost-Ekong, Kevin Akpoguma, Calvin Bassey, and Osayi Samuel at the back for Nigeria.

Joe Aribo, Alex Iwobi, and Wilfred Ndidi in the middle, while Moses Simon and Ademola Lookman lined on either side of Terem Moffi up front.

Fernandes doubled the lead from the penalty spot in the 35th minute after debutant, Bright Osayi-Samuel was adjudged to have handled the ball when it struck his arm as he turned his back.

Peseiro made some changes in the second half as Frank Onyeka came one for Ndidi, Samuel Chukwueze replaced Lookman, while Paul Onuachu came in for Moffi.

However, Nigeria had a chance to put one back in the second half, after Dalot fouled Osayi-Samuel in the box, but Emmanuel Dennis failed to convert from the spot.

Before Dennis took the ball and missed, the Nigerian players battled over who would take the spot kick.

Goncalo Ramos and Joao Mario then scored two late goals for Portugal as the game ended 4-0.

Portugal now head to the FIFA World Cup in Qatar where they will lock horns with Ghana, Uruguay and South Korea in the group stage, while Nigeria will have to wait until March for the 2023 Africa Cup of Nations qualifiers.