Mkeyvision is excited to announce it’s intake of a new artist by name Ceph while preparing to release a second Single by WMD who won the Hit the note talent hunt Contest.

Achovwe Cephas Mirhigba with stage name Ceph hails from Ughelli South in Delta State Nigeria. He loves music and has been singing from a very tender Age.

He believed in using social media to get to his audience and so post his songs and other covers for engagement purposes until the CEO of Mkeyvision sported one of his songs titled Turn by turn and decided to take a chance on him.

Since then the Mkeyvision family has welcomed him in as a member and is working with him in all areas.
First they reproduced his single titled Turn By Turn.
They went further to shoot a top class video for the song Turn By Turn.

Ceph is really excited to work with Mkeyvision as much is laid in stock for him. 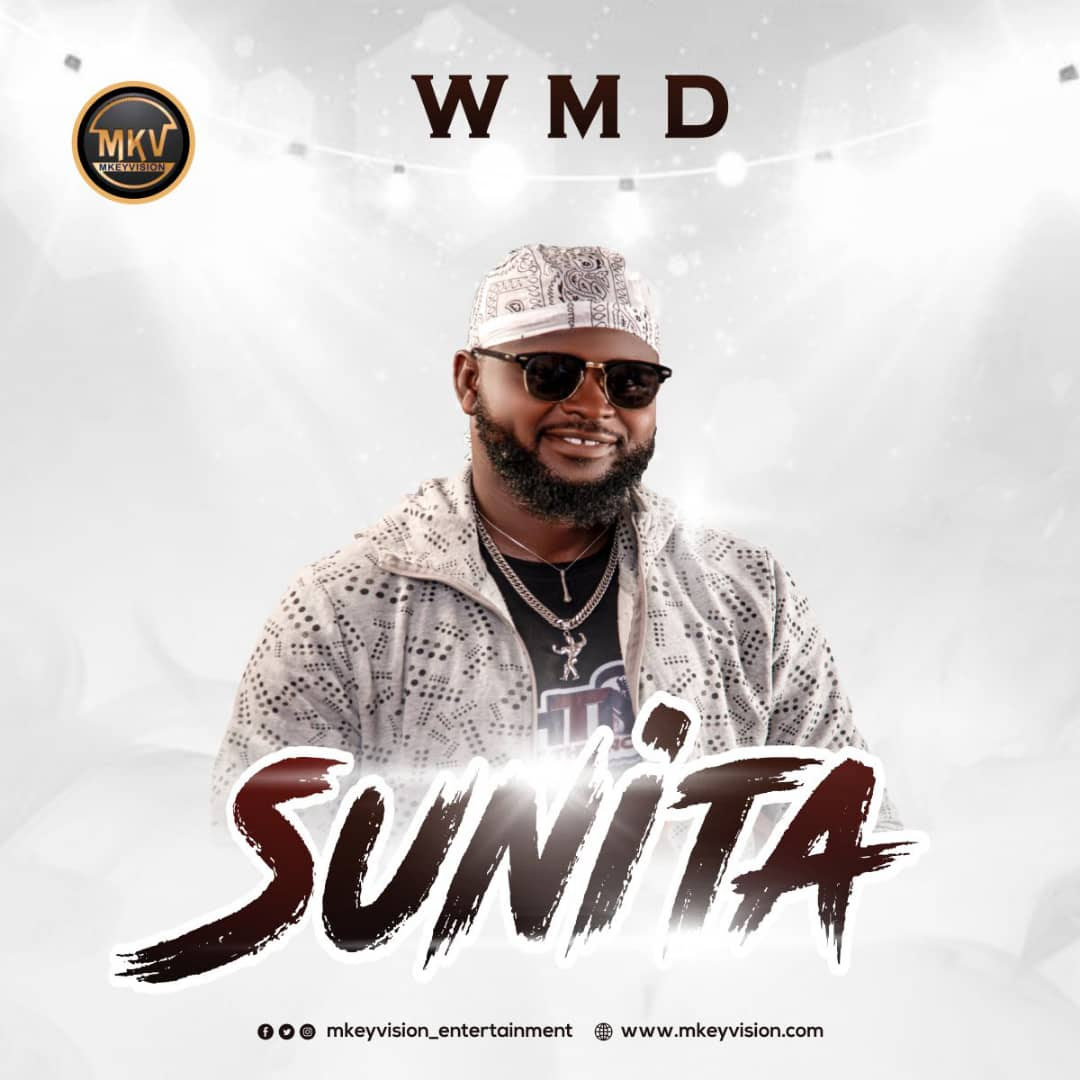 In the meantime, WMD is about to drop his 2nd single Titled Sunita. This is coming after he dropped Aya Elenu which came with a video and became a sensation across all social platforms.

Sunita is scheduled to drop soon and preparations have been made to put the song on all platforms for maximum reach.

Mkeyvision vision is committed to bringing the best talents up and making them successful in their fields.

visit mkeyvision.com for details. Follow us on all social media platforms @mkeyvisionentertainment