King I.C Biography and Photos
Ipagamo odinaka clement (Born 18 August) professionally known as King I.C is a Nigerian singer and songwriter.
He hails from Bayelsa state, attended community compressive secondary school OKORDIA North and began recording music at the age of 18.
King I.C released his debut single titled Wele Wele in 2016 which was produced, mixed and mastered by PH hottest producer, UD West. That single Wele Wele reassured him of his talent as he got multiple encouragements for a job well done.
In his words, “My deepest desire is to pursue my music career, be the best I can be and make my family proud. I took a break from releasing any song after my debut single so I can improve my songwriting skills and knowledge of music. I can assure you now I’m back and BETTER.”
Watch out for breathtaking singles from King I.C as his EP titled Ghetto Love is slated to drop soonest.
Connect on social media:
Instagram: @officialkingic
Twitter @officialkingic
Facebook: King IC 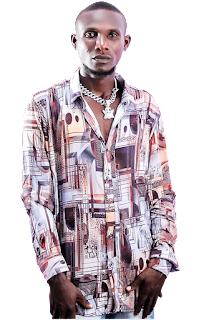 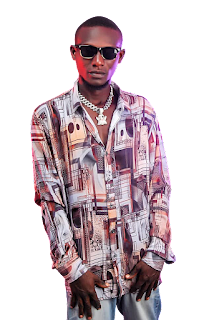 EP: Figure – Food For The Soul