He started developing an interest for music at an early age and was miming every hip-hop song he had access to. 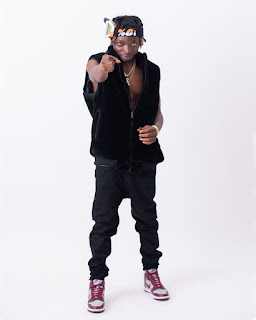 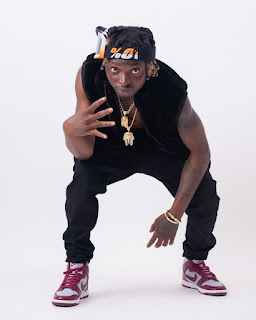 K-Black have constantly improved his musical skills over the years and working to make his dream of becoming a household name in the music industry a reality which made him move to Lagos State ten (10) years ago.
He started his own record label Young Stars Musiq (YSM) in 2022 and signed himself.
K-Black is releasing his debut E.P titled BLACK DEMON (Vol 1) which has five breathtaking songs to mark his powerful impact in the hip-hop music scene.
There is no doubt that K-Black is taking over the hip-hop scene and putting Nigeria on the map again!
Connect on social media:
Snapchat: @kinjaxblack0788
Instagram: @blackdemon07gram
Facebook: Kin Black
Facebook page: Kin Black
Twitter: @blackdemon071
Bookings: 09124107776