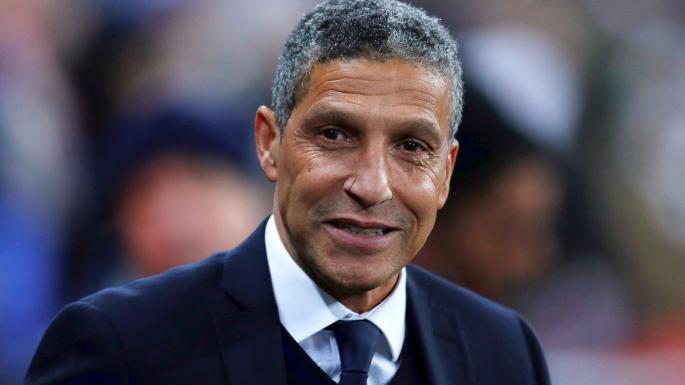 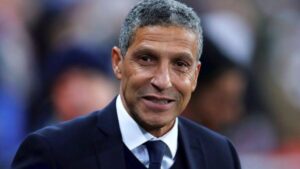 The 63-year-old rubbished claims he was not keen on the role and confirmed he will join the Black Stars new coaching staff for the matches.
“Yes, and I have a lot of energy. I am going to be involved with Ghana,” Hughton said when asked about his involvement with the Black Stars.

“My father hailed from Ghana and Ghana have two World Cup play-off games against Nigeria. I am involved in that.

“There is a coach but I have the title of technical advisor and my role will be to support the coach and the staff for these two games.

“But I am very much looking to get back and have a lot to offer.”

The first leg is billed to hold at the Cape Coast Stadium on March 25 with the reverse fixture scheduled for the Moshood Abiola Stadium, Abuja on March 29.