Skip to content
Home
entertainment
GOSSIP: AniJamz Begins The Year With Stunting Dripping Pictures As He Also Reveal The Title To His Incoming Single | @anijamz

Vibrant Afro pop singer and song writer AniJamz begins the new year with a stunting dripping pictures to keep his fans updated as he also reveals #Bendi as the title to his incoming single which the release date is yet to be known.

AniJamz is definitely the rave of the moment as his previous single “Chop Am” went viral and got the attention of many which actually bagged him an Award last year as he got awarded with the Best Song Of The Year at the Easma prestigious Awards.

AniJamz is a name to reckon with, cause he’s the new face of the Nigerian Afro pop music and he’s coming out in full force to wow his fans this new year.

The Singer pulls out a smashing collection of stunting pictures for the new year to announce his new debute single.

Check out this awesome pictures below 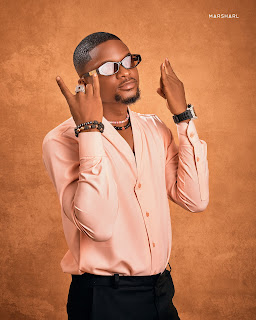 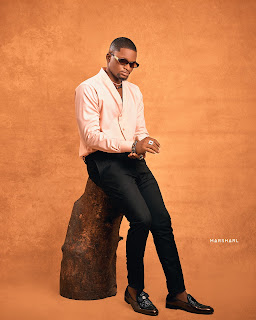 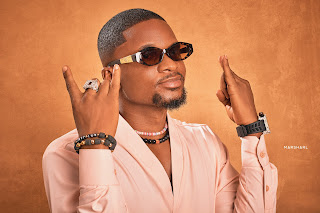 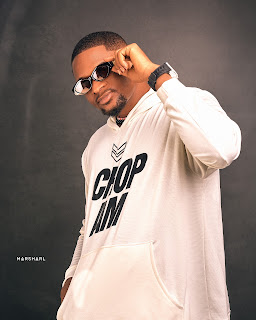 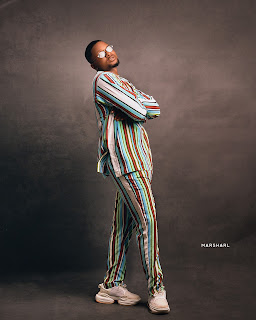 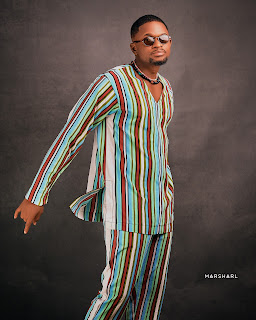 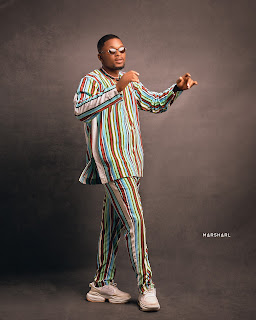 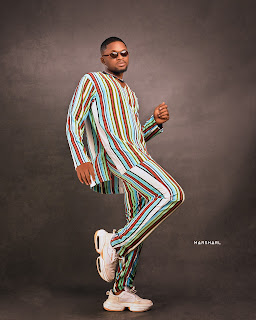 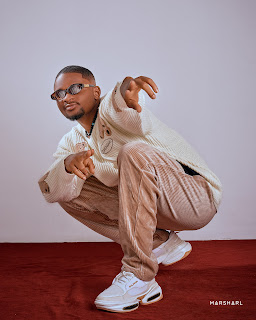 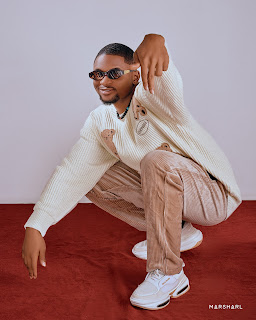