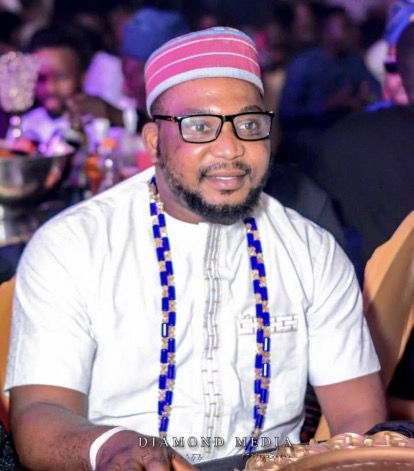 Chairman Copacapana, Chief Ahmed Celebrates Aleshinloye Akanni on His Birthday
The Chairman, Copacapana Group, Chief Ahmed Aleshinloye has felicitated with his brother and vice-chairman of Copacapana group, Aleshinloye Akanni on the occasion of his birthday.
In statement made available to OYOMIND, Chief Ahmed described the celebrant as a gem who is worthy to be celebrated and also, he is one of the brain behind the success recorded since the inauguration and opening of Copacapana Lounge, Ibadan.
According to him, “The Vice Chairman of the Copacapana Group is down to earth and his vision and administrative prowess has been critical to the success of the Copacapana Group and it’s associates.”
Akanni, who is a Human resources, and material resources manager was commended for his engagement towards the promotion of the Copacapana to be the number one entertainment hub in Ibadan as well as promotion of other brands of the Group.
“On this day of your birthday, I wish you a happy birthday and many happy returns of this day” he concluded.