Episode 2 of the Glo Battle of the year continued from where episode 2 stopped. In this episode, we saw top dancers across Nigeria, the battle for a place in the finals of the Bboy category. In the end, only 12 top dancers made it to the finals across the 6 audition centers. 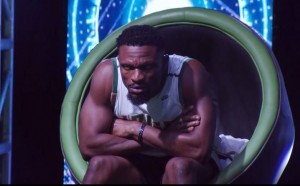 Perseverance is one thing we learned from ‘@Bboy-Off’ advancing to Abuja finals, which is “a key ingredient for success!” he says. The 6-ft dancer shrugged off the pains he felt when he suffered a life-threatening injury while dancing years ago and made it to the regional final. 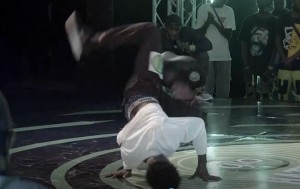 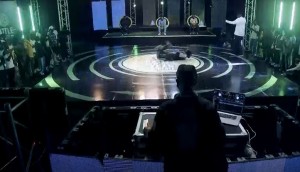 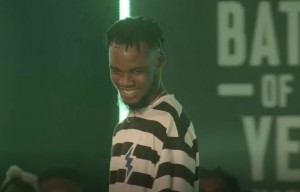 The saying “brothers today, opponents tomorrow” came to the fore as we had brothers put sentiment aside to fight for a place in the next round. In Kaduna, we had a faceoff in the semifinals of the Bboy category between Former BOTY champion, ‘@Bboy-Trixx’ (Buba) against his brother, ‘@Bboy-Valley’ (Athanasius Buba) with the former champ coming out victorious. 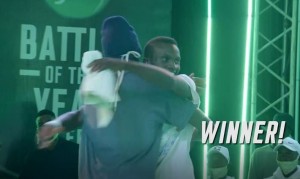 At the Enugu semifinals, we saw 6God showing he is a dance demigod after defeating the skillful ‘@Bboy-Softly’ to book a place in the finals. Sometimes, it’s all in the name. In the other episode, we saw 21 years old, ‘@Bboy-Prym’ show he is a boy in his PRIME after defeating his friend and colleague, ‘@Bboy-Bliss’ in the other Enugu semifinals battle and as one of the fan’s favorites, Prym showed positive energy and with skills like his, the top might just be his starting point. 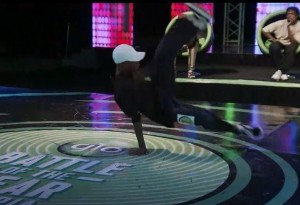 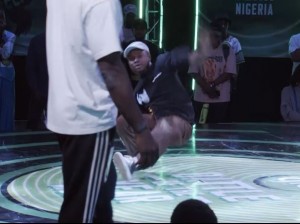 One of the many lessons we learned from the Lagos 1 on 1 semifinal battles is that ‘@Bboy-Famous’ gradually getting famous. After defeating former Champion, ‘@Bboy-BJ’ in his quarterfinals round, Bboy Famous is gradually making a name for himself by being a giant killer advancing to the finals in Lagos after defeating Bboy Tobest. Like I said earlier, sometimes it’s all in the name. 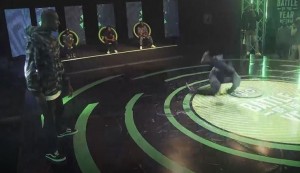 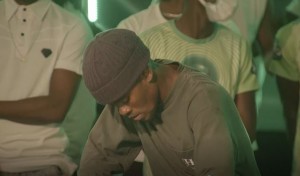 After these intense competitions across the region, we have Bboy Off Vs Lil Vic for the Abuja auditions finals while in Enugu, 6God will battle Bboy Prym. Benin finals would have Bboy Whirlz take on Bboy Jerry and up North, Kaduna Bboy Lym would battle former BOTY Champion, Bboy Trixx. In Port Harcourt, Bboy Midnight would go up against Bboy Lil Monster and lastly, Lagos would have Bboy Famous be up against Lil Don. 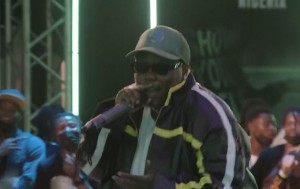