The Glo Battle of the Year episode 3 aired on Saturday February 19, 2022 and the show didn’t disappoint. In episode 3, we saw twists and turns as some of the fans’ favorites missed out on automatic qualifications to the finals. Here are 6 main highlights from episode 3 which was about the regional Bboy and Locking finals. 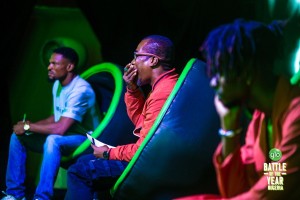 1. After his fierce semifinal battle with Victor Vic, Bboy Off fainted backstage and was asked to withdraw from the competition by the medical team. The 6ft dancer discussed with the medical team and with fire in his eyes, Bboy Off went on stage and gave his best but Lil Vic just had something special as he was crowned winner in Abuja. This meant Lil Vic would go up against the best dancers from the other regions in the finals scheduled to hold in Lagos in April.

2. Girl power is truly Super power! CFly, Port Harcourt based Locking dancer lost out in the automatic qualification after Christiana Gift defeated him in the Locking finals, to emerge the only female Locking Dancer in the competition. Still in PH, one of the fans’ favorites, Jared Lee Jarrell known to many as Bboy Midnight, defeated Lil Monster in the PH finals in a battle many termed “the battle of David Vs Goliath”. 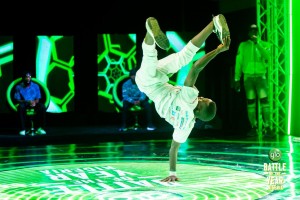 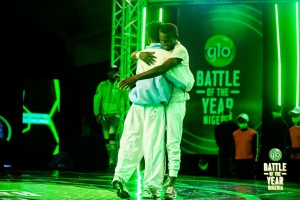 3. In Kaduna, 2014 BOTY Nigeria winner, Bboy Trixx who defeated his younger brother in the semis, competed against Bboy Lym, and as always, the Champ being the Champ, Trixx came out tops and will fly Kaduna’s as well as his family flag at the finals in Lagos; definitely, his brother would be proud of him. The Kaduna Locking finals had Spinoza go up against Sammy with Spinoza winning the duel effortlessly and so booked a spot in
Lagos for the semi-final and finals. 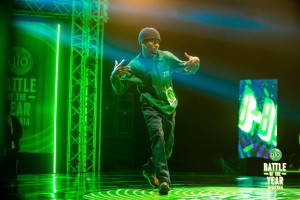 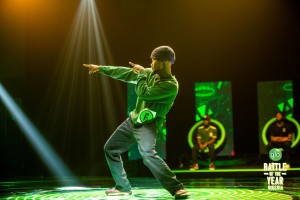 4. Charming and charismatic, 21 years old, Bboy Prym made it to the Enugu regional Bboy finals but couldn’t secure the automatic ticket to the finals after losing to SixGod. It was rather sad to see one of the favorite dancers in this particular season lose out at an automatic final spot. On the other hand, Noel defeated Binary in the Locking finals to advance to the finals in Lagos. 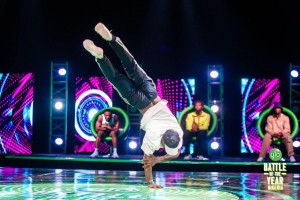 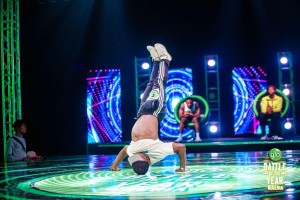 5. After defeating giant slayer, Bboy Famous in the Lagos final, attention needs to be paid to Lil Dan who is certainly looking like the real deal. Now we know why Lil Dan was eager to show us his dance medals and we must confess, he actually has a lot of them. Locking Mike defeated Benedict in the regional Locking finals in Lagos to join the other 4 contestants,

6.There is a piece of good news and this is the fact that the audience has the opportunity to become part of the voting public and bring back their favorite contestants as Wildcards. For the Bboy category, there is an option to bring back at least 2 of Bboy Off, Bboy Jerry, Bboy Lym, Bboy Prym, Lil Monster, or Bboy Famous to join the 6 boys in the finals.

You can vote via www.globotynigeria.com. Also, download the Glo TV app on www.myglotv.com to get access to excess entertainment.